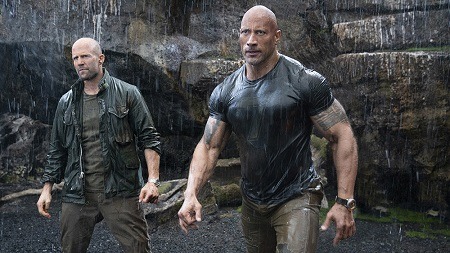 Ever since hulking lawman Hobbs (Johnson), a loyal agent of America’s Diplomatic Security Service, and lawless outcast Shaw (Statham), a former British military elite operative, first faced off in 2015’s Furious 7, the duo have swapped smack talk and body blows as they’ve tried to take each other down.

This is Fast & Furious now????
Where is Letty, Tej, Roman above all DOMİNİC TORETTO???
This could also be good but it is not like the old one and nothing to do with cars.

I always wondered why Hobbs was so serious in the last 4 movies. I read online that there’s going to be a female spinoff and a Hobbs and Shaw sequel. I wonder how a female spinoff will work.